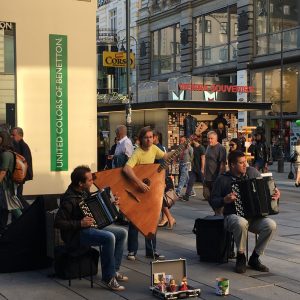 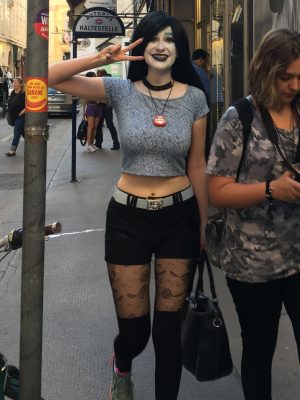 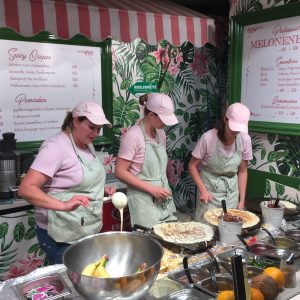 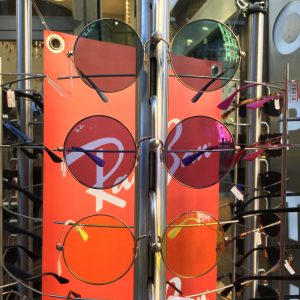 After three full days in Vienna I got my bearings and some kind of feeling for the city. It’s quite dignified with less of the exuberance of the other cities I visited. It feels very safe and somewhat serious in a way. No citizen of Vienna will ever forget it was the place that Mozart, Strauss and Beethoven produced their masterpieces – the reminders are everywhere, gold statues, gold theatres and even the buskers on the streets play classical music. 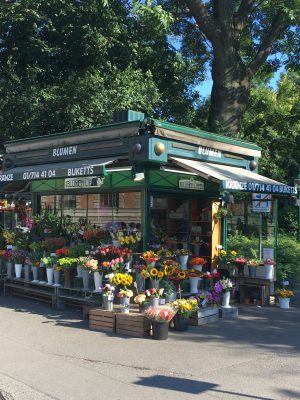 It was for me a taste of the German temperament and yet the Austrians I spoke to say it’s less friendly in Germany, apparently Austrians are more easy going. In terms of the language, it’s German with a few different words and an accent, not that I’d know.

The most striking feature of Vienna is all the massive buildings everywhere from the 18th and 19th century. Massive palaces and government buildings. There’s nothing quaint about Vienna, it’s all solid buildings. Everything interesting is behind a thick stone facade –it’s hard to find anything because it all looks the same and there’s little signage, perhaps a brass plaque when you are at the right address. I like the way they limit commercial signage on the streets in European cities, generally. It feels like an indoor city to me, everything is hidden away. I think it would take a long time to get to know this city.

The underground system is only about 3 years old and the modern  trams run everywhere – along all the roads more tracks than any other city I visited.  Today I just wondered about for a few hours because I had an evening flight. I discovered some charming places that I’d love to visit again. 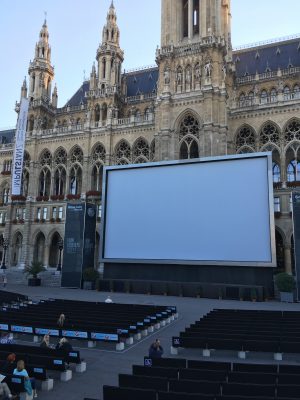 I found SingSing the best vinyl record store so far with some incredible collectables. For example, an LP from 1964 of Janis Joplin singing in folk clubs – and, the first Beatles album, Meet The Beatles, a European pressing, not Parlophone, selling for 90E. Then down an alley with a canopy of green vegetation I found some restaurants I’d love to go to if in Vienna again – one I recognised from in a guide I read called La Boheme. I also found a few music venues where I could have played, but all to late. It’s not easy trying to learn a city and work the social media sites and find what’s going on when you only have a few days. There’s also the site-seeing and was so glad Guy pointed me in the direction of the Hunderwasser, it’s not mentioned in any of the ‘what to see’ guide onlines like Lonely Planet; they seem to point you in the direction of museums and art galleries that I’ve had enough of. 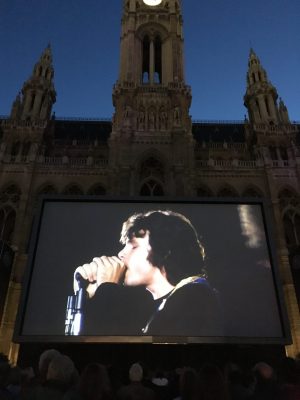 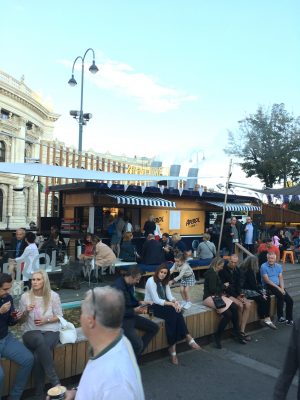 Vienna has it’s own special charm and one that took me a while to discover. Interesting to see jugglers instead of window washers at the intersections – so creative. I hired a bit twice and it’s definitely the only way to go because the distances can be quite far when walking everywhere – and the trams never go in the direction I want to go.

But the workings of the transport system were a bit too tricky for my liking and I was fined on the spot 103E for not ‘verifying’ my ticket on the Underground. I tried to explain I bought the ticket in good faith but I had no idea I needed to do something else to it, all the signs are in German and it’s hard to know what the procedures are when you’re in a new city for a few days, it all fell on deaf ears – there was to be no flexibility, I tried, politely, they listened politely, and they stayed firm – so German, it’s a worry, and for a moment there I  reflected on the fact that Germany is still not allowed to develop a military of any significance.

Yesterday evening I really felt a part of this city and it’s people, and like a real local. I was eating sausage and watching an outdoor movie in one of the big plaza areas. I spoke at length to the production manager, Rabart about the system, top of the range L’Acoustics and all the latest delay and enhancement gear, and all fully backed up with a massive auxillary battery power – impressive.

It was a wonderful and relaxed atmosphere and I chatted with all sorts of people – good to see how they do these big free outdoor family events – it felt so safe – nice, civilised people enjoying a warm evening out: little visible security, and in contrast, for a change, not rows and rows of traffic cones everywhere and hundreds of people from the Council in safety vests keeping an eye on you. I have got some good ideas of how to do outdoor community events. The selling of alcohol is not a big issue like in New Zealand. It interesting how all the food sellers are allowed to sell alcohol, not that I drink but I think that’s a much fairer system in terms of allowing the vendors to make money. All have beer on tap and wine.

The one thing I’m going to recommend to all travellers is that, in my opinion, travel insurance is an unneccessary cost, I wasted $780. Maybe I should have only got it for the 10 days I was in the States. Next time I’d rather take my chances – because I think the chances of something really serious happening are quite low and can be managed with local services and a flight home if really serious – travel insurance is a con and plays on fear. Why do people always plan their lives for the worst case scenario.

Out of time, sorry for all the typos and mistakes, I need to read up on Hong Kong, luckily, I have my accomodation booked on Hennesey Road and a friend who I met in Stockholm who’s going to show me around – but I know so little about the place, it’s time to do bit of research on the Lonely Planet site. 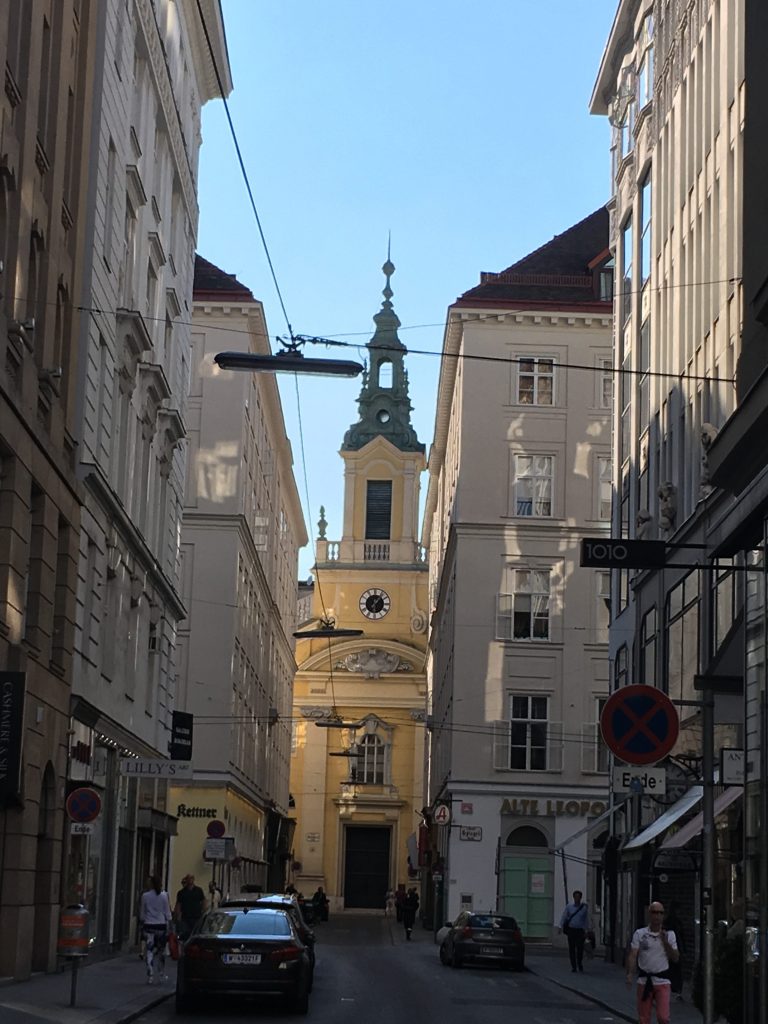