There are seven songs of mine that generally go well in just about any situation but the hardest part is choosing which one to start with. Do I open with something raw and rocking or something slow and expressive with jazz chords? I have a personal theory that an audience who has never seen or heard you before will decide within about 10 seconds if they like you. I spend a great deal of my practise time working on my openings. Choosing the right song is even more important. My friend Caitlin Smith says you should never second guess the audience’s taste – she says they just want ‘amazing’ – no pressure.  I have a country pickin’ one, a funk groove, a light reggae, a slow blues-infused rocker, a bright swing number, a songbook style ballad and a rootsy boogie stomp.  Seven hats. Currently, I’m opening with the blues-infused slow rocker called Hold Down Love with re-tuning of the b string down a tone to A. 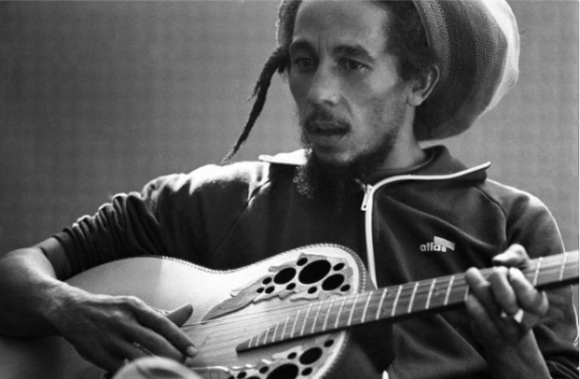