This time last year, in September 2020,  I was wrapped in merino and pretending to be a builder. I had loads of power tools and took daily trips Bunnings as I renovated my damp, mouse-infested garage into a studio and office. The concrete floor was on a slope so the first job was to make a level floor. I had crisscrossing string lines and lots of those little bubble level things. Maybe I will do a blog showing the work in progress because I took pics of each stage all the through the build.

It was mid-winter and I am probably the slowest builder in the world. I set up a gazebo to cover the workbench and hauled all the rimu boards from out under the house that I had stored after the bathroom renovation a few years ago. It took over 4 months in the rain and cold – and as I was doing it I was planning the music I was going to make. 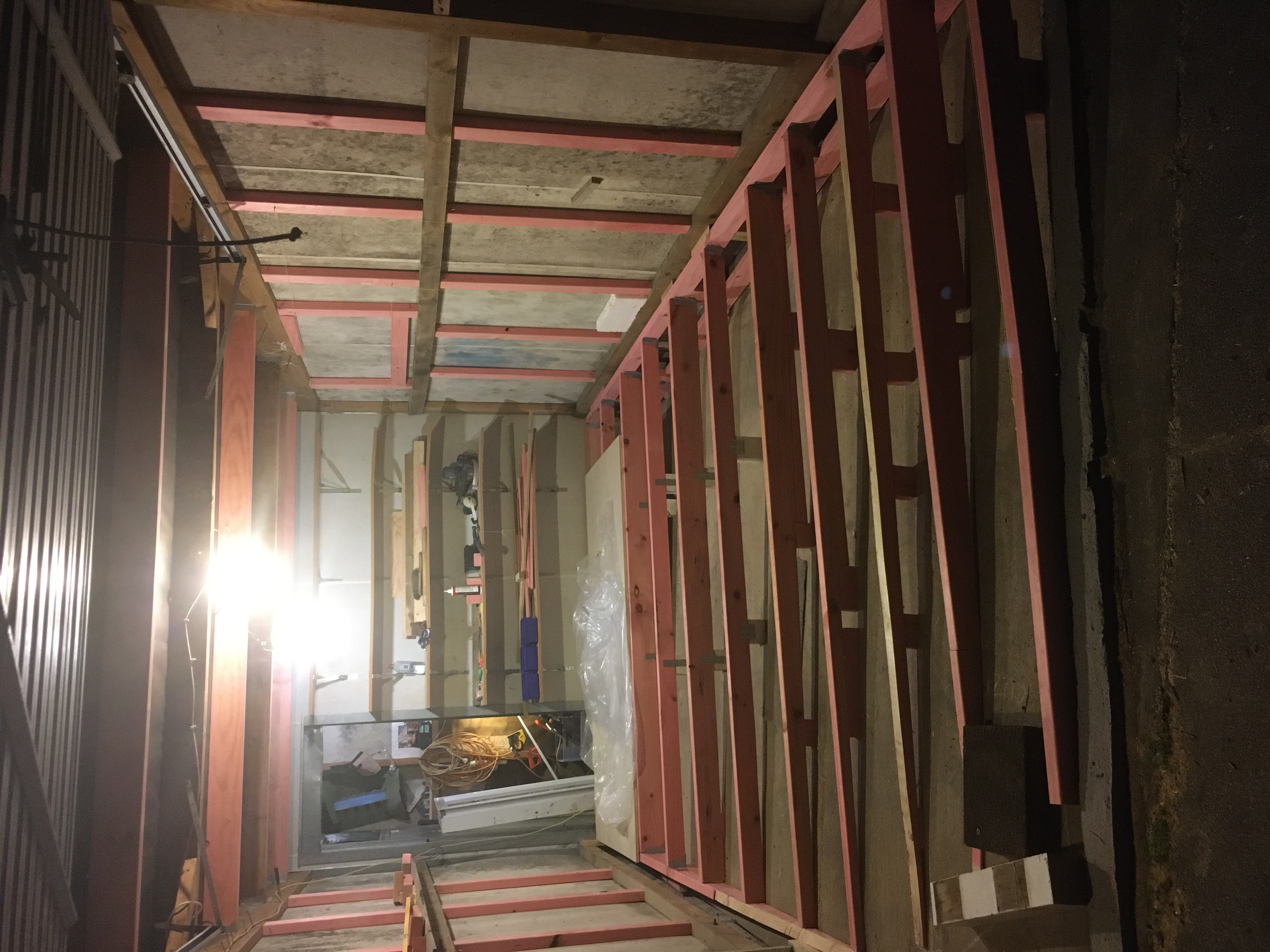 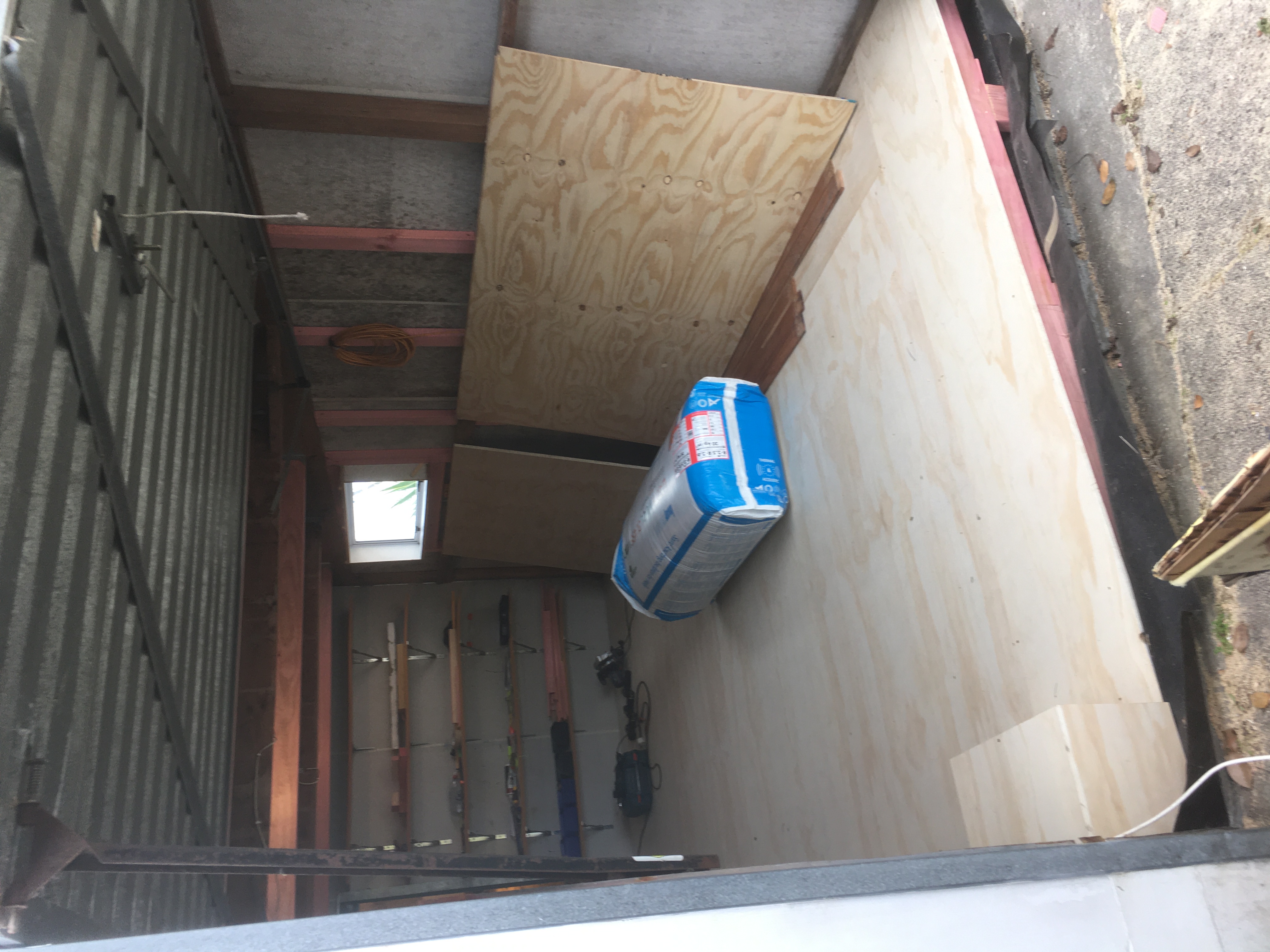 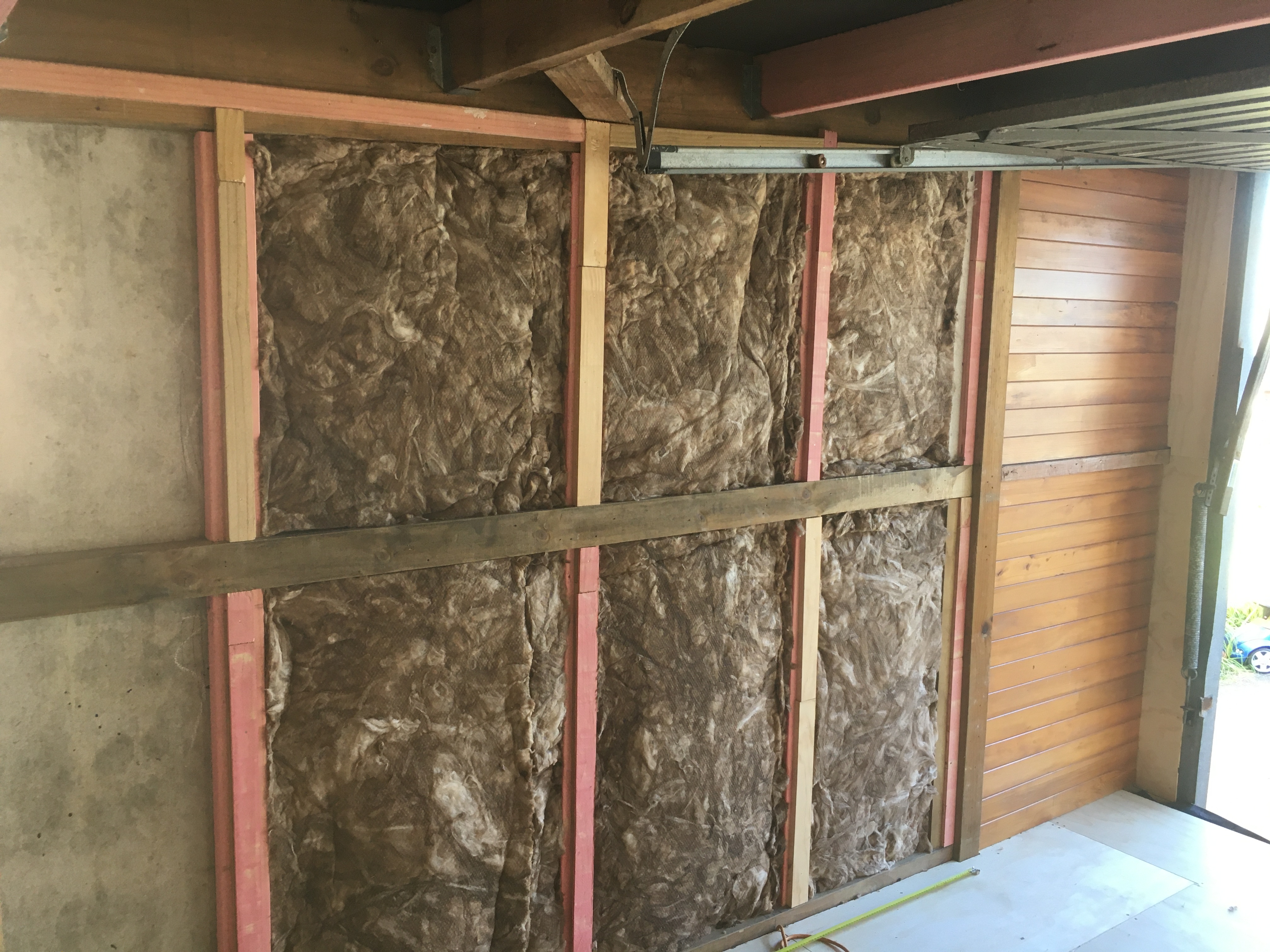 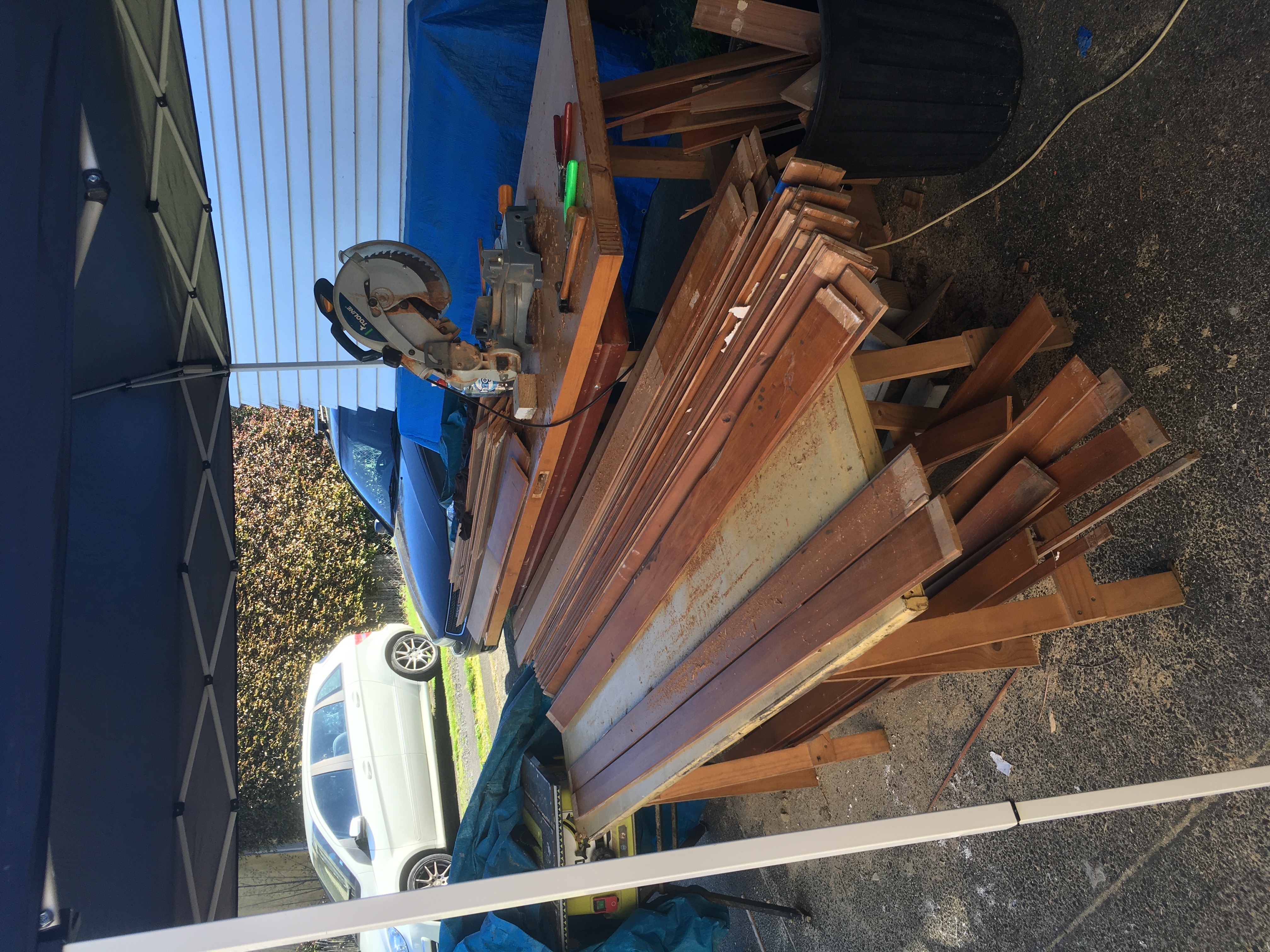 The walls were all insulated to reduce the sound but that has obviously has not worked out –  I get complaints late at night when I’m tracking bass guitar and mixing. As I said, while hammering, drilling and endlessly measuring things I was making all kinds of plans for the music projects I wanted to do, and I still have the original inspiration I wrote on a white piece of plastic board with a vivid marker board to remind myself.

1. Live – funk set, originals and covers. I often go out and play in local bars and try out different styles but have settled on playing one style with an electric guitar and a looper – it’s better to work up one good set, so it’s funk, built around Aretha’s Respect.

2. Protons – a remix and release of a track. My first proper band back in the 80’s that unfortunately never found it’s groove – and an experience that I would sometimes rather forget about it – especially the disastrous  stage experiences that traumatised me as a live performer for years afterwards – something that I have now managed to overcome. I’d still like to release just one totally mashed up remix of a track to finally put it to bed on a positive note.

3. Carnival Din – recorded live at Cosgroves Bar in the Cambridge Hotel in the ’80s Chris Cullinane.  I have mp3s taken from the quarter inch tape master that Adam Gifford won’t sell or give to me (why not Adam? – it is my tape, you are holding stolen property, by the way). He found the tape in a garage sale, apparently . . . and it has my handwriting on all the track listings, musically a wild and loose night, but there’s a couple of nuggets in there.

4. The Hormone Experience – a new project idea, an instrumental set made especially for live jamming: Adrenaline, Cortisol, Estrogen, Testosterone, Serotonin, Oxytocin, Melatonin, and Pheromone (which is similar to hormones but works outside of the body). I will need to swot up here to get the right groove for the right hormone – but it’s a project I’m looking forward to.

5. Finally, although probably the real priority for me right now and already well underway, release 7 albums in 7 years in 7 genres.

This was inspired by Troy Kingi who has gone for 10, 10, 10 but I’ve got less time than him and the big difference is that I’ve decided to get a little more colourful with my genres and to be location-specific.
• South Auckland Soul
• Lyttleton Folk Club
• Dunedin Shoegaze
• Aro Valley Reggae
• Henderson FM
• K Road EDM
• Songs For Losers.  (this one is a big maybe .  .)  it’s not a genre it’s more of a theme really, but in these days of Instagram when it seems everybody is having a beautiful life, except you, it will be my whimsical antidote to all of that. It would include Ray Charles’s Born To Lose, Chet Baker’s Born To Be Blue, I’m a Loser by The Beatles, Creep by Radiohead, Beautiful Loser by Bob Seger, Fought The Law by the Clash, and there’s plenty more.