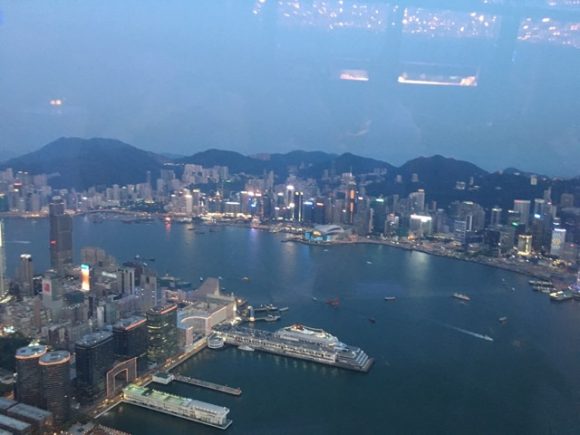 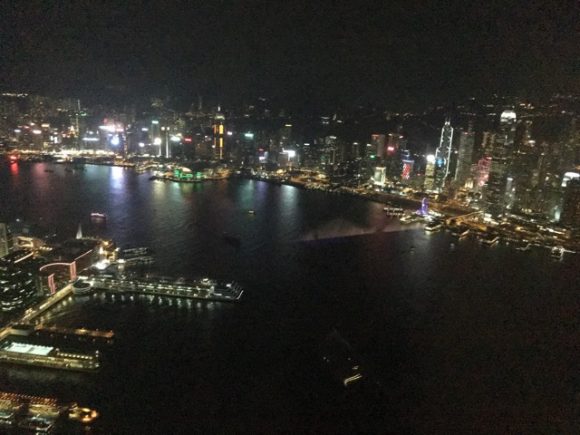 It feels weird on the 109th floor, 484 metres up in the Ozone Bar which is open to the air above and looking out on the huge expanse of humanity and construction – totally awesome – just staggering.

I’m trying to see a few different parts of the city and learn a few place names. I’m in the Wan Chai district in the middle of Hennessey Road, a place called The Check Inn, and Im glad I decided to get my own room, it’s a funny little concrete box with windows that can’t be opened and the toilet is also the shower, a kind of all-in-one wet room. This place is right in the middle of the city on the main raod where the trams run by. Further to the East is the Causeway Bay with the huge Times Square Mall a shiny new shopping precinct with LED screens the size of tennis courts Back down the road is Central and further Sheung Wan where there’s all the massive stores like Ralph Lauren, Gap, Dolce Gabbana, Louis Vuitton, and numerous other brands I have no interest in. The prices seem to be more or less the same as in New Zealand. These are fancy stores with perfectly presented attractive young Chinese women serving – there’s no bargains here.

First day I went up the cable car to Victoria Peak, everyone has to do it and it’s no wonder. Yesterday I walked around the old town and found little hidden pockets of the old Hong Kong, the original brick colonial hospital, the police station and some buddhist temples which are just small rooms open to the street with old Chinese people, altars with burning insence. I imagine there would have been much more of these 20 years ago.
Of course, everywhere there’s hordes of people going places, it’s really crowded. I ended up taking the underground, called the MTR, at rush hour, Friday at 6pm and had the ultimate Hong Kong experience – unbelievable.
Kowloon is on the other side of the harbour where the ICC building is and where I also visited the Temple Street Night Market with all the amazing amount of fake watches, bags, jewelrey and cheap electronics and a ton of other stuff – so much stuff.
Yesterday I visited Wan Chai Computer Centre where all the good quality stuff is, and compared a few prices. The name brands are almost the same price as anywhere but there are all sorts of great gadjets of every kind, and two big packed floors of it.

There is so much to see here but there’s one big problem, it’s hot, swelteringly hot, about 32 degrees and the humidity is up to 85% – you get moist just walking down the street. I shower about 3 times a day, there’s only so much time you can spend in the heat and you need to plan the day to get back to the accomodation again to refresh. The stores are all air conditioned but soon as you step outside again – woosh, that heat!

Again, sorry for the bad grammar and spelling, I will add more details and clean it up later. 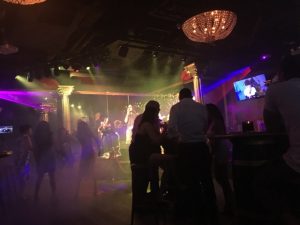 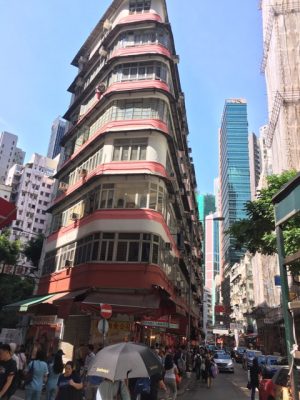 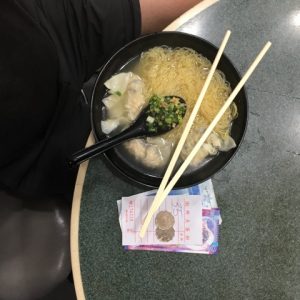 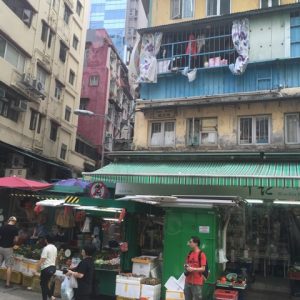 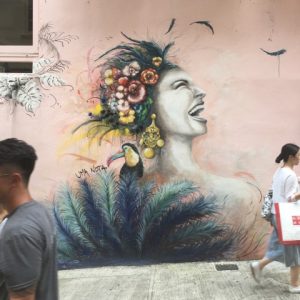 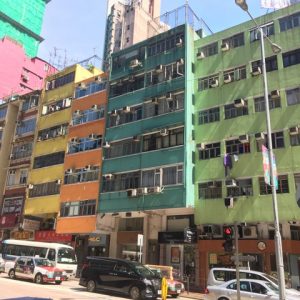 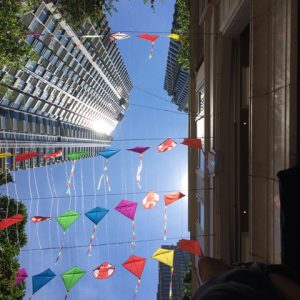 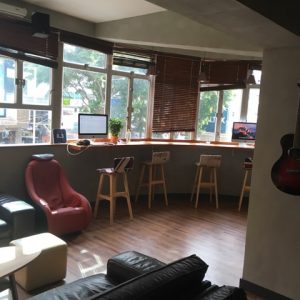 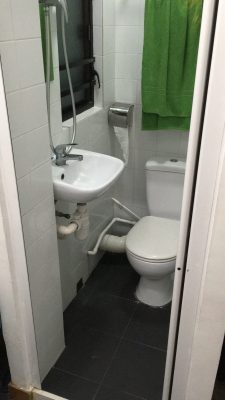 2 thoughts on “Way over the top”