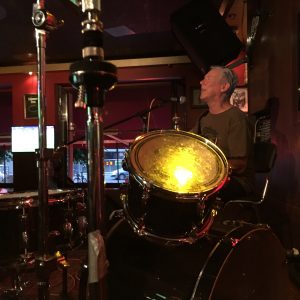 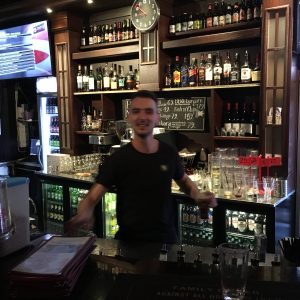 Last night I played at The Temple Bar in Gamla Stan, the old town on a tiny island in central Stockholm. I just turned up with my guitar and the manager, Philip, who used to be a roadie said go ahead and mic-ed me up. 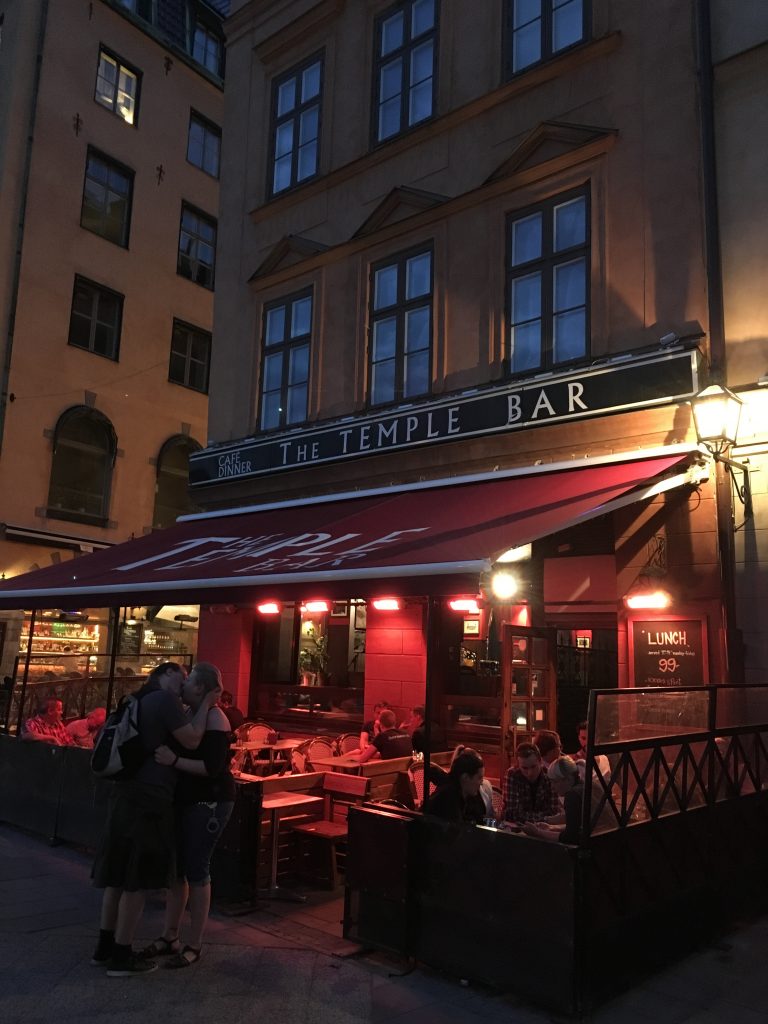 I haven’t done much practise lately and my voice is not all there but I was surprised how much material I could remember and played for about 40 minutes. As usual, I got the best response from Stand By Me and Many Rivers To Cross.
For my last full day in Stockholm I decided to visit the big IKEA because it’s a Swedish success story and I’m interested in design and modern retailing.
It’s out in the suburbs in Kungens Kurva but there’s a free (gratis) bus on the hour. The main showroom floors are 4 circular levels than kind of down spiral. On the top floor are samples of complete show home suites in various themes and the restaurant where I had a vegetarian meal for 29 Krona, about $10. 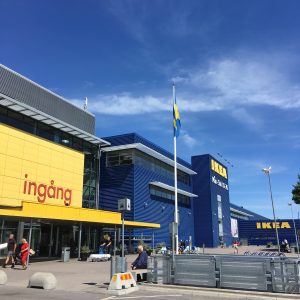 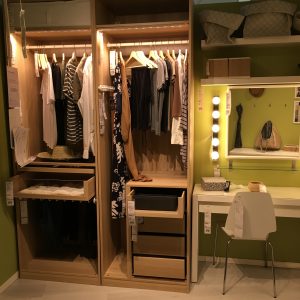 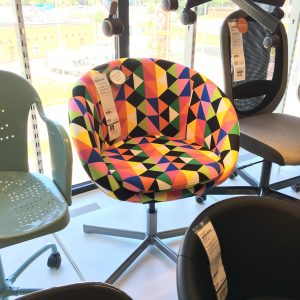 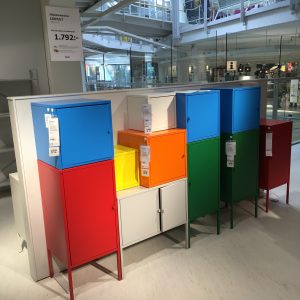 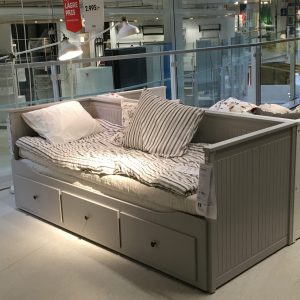 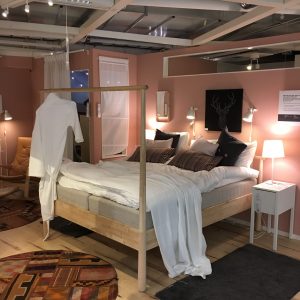 The scope of it is quite amazing with huge areas dedicated to lighting, kitchenware and storage, and there’s a team of people sitting at computers helping customers design their kitchens. I wasn’t there to buy but I took lots of photos and have plenty of ideas. It’s all about creative ways to optomise interior space. As the world becomes more crowded people need to look at ways to reduce their personal living space. I did buy a couple of small items and went to the exit at which point I had to walk through the warehouse area where all the flat packs are collected, then to the checkouts were there’s another bistro – coffe and food everywhere. So many staff, so well organised, so friendly. Sweden.

Before I leave just want to add a few more observations and notes:
A Fika – that’s a term to describe meeting someone for a coffee and a sticky bun, usually a cinnamon bun. It’s a Swedish thing and there’s been a movie made with that as the title. It’s also like asking for a date, ‘Let’s fika.’
Taxation – I spoke at length with a young guy called Lucas and he explained the tax system; the rubbish guy earns the same as the doctor. An employer needs to pay 30% in tax directly to the govermnent for each employer he has. Say a person gets paid 1000 Krona, that person is taxed 300K and gets 700K in the hand and the employer pays an additional 300K to the government. Lucas’s brother is a top lawyer and earns NZ$150,000 a year and is taxed 60%.

That’s why they have free education, free health, great infrustructure, (for example, they are currently building a big flood gate in the central city to prepare for global warming). There are so many examples of their progressive thinking; they fully expect to be carbon zero by 2020. It’s a good, healthy, safe place to live.

When I read stories from New Zealand on the news I’m just so bewildered by the backward thinking; the South Island farmer who dranks from his own stream to prove rivers are clean in New Zealand. Let’s send him more water to drink from more rivers, starting with the Manawatu River. Then Gerry Brownlee who called a person a ‘public transport activist’ as if it’s a subversive idea to increase rail and cycleways networks. 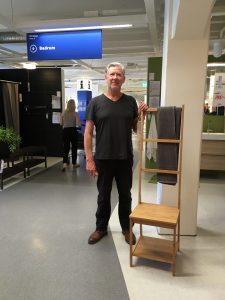 And as for Mike Hoskings saying NZers don’t like public transport. ‘because we like cars and cars need roads’. Someone needs to pour a bucket of cold water on his head and tell him to wake up. I wonder how much he donates to the National Party?

Sooner or later New Zealand needs to embrace higher taxation and ban people from owning more than two or three properties. We need a country that is for the many, not the few.
When I return home I plan to become more politically active, which unfortunately, will change relationships with my family and friends who support the current dopey, delusional, out-of-date mindset that has become entrenched thanks to the normalization of Republican-style thinking and the politics of selfish greed and the forced impoverishment of more people every year – I’ll take a breath now . . .  I’ll be calling people out, because if left unchallenged, we will keep going down the road to nowhere.
I apologise for the poor grammar, syntax and spelling; always in a rush.

4 thoughts on “The biggest IKEA in the world.”