I found Shawna through Instagram. She is a photographer and I had been receiving her posts for months, #exploringedinburgh, and she was offering walking tours of hidden gems. With only two days in Edinburgh I could happily wander aimlessly and probably chance on all sorts of great places but with Shawna I was lead on an amazing route that went down alleys, up stone steps stairs and along river paths – and every step of the way there was another gem.  We walked 12 km in three and a half hours.
The day before I visited two places; Edinburgh Castle in the morning and the Museum of Scotland in the afternoon spending about 3 hours at both. It costs £4 for a all day bus and tram pass and getting around was fairly straight forward once I had a few bus numbers to look out for – and there’s plenty of them. The best part is just getting around the streets going from one place to another. To say Edinburgh has retained so much of it’s heritage architecture is an understatement – it must be a nightmare to maintain. If Auckland Council had their way the whole city would be closed down by a health and safety officer. How it all stays up I had to wonder – it seems every building is being held up by the one alongside it. The Old Town where the Fringe Festival is based is all narrow alleys, stone steps and curving cobblestone streets while the New Town is laid out more symmetrically. But ‘New’ is relative, I got this from Wikipedia: Built from the 1760s to the 1830s, the New Town of Edinburgh was the largest planned city development in the world at that time, and it proved an outstanding success in bringing commercial and cultural dynamism to the city. 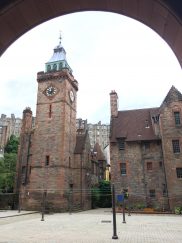 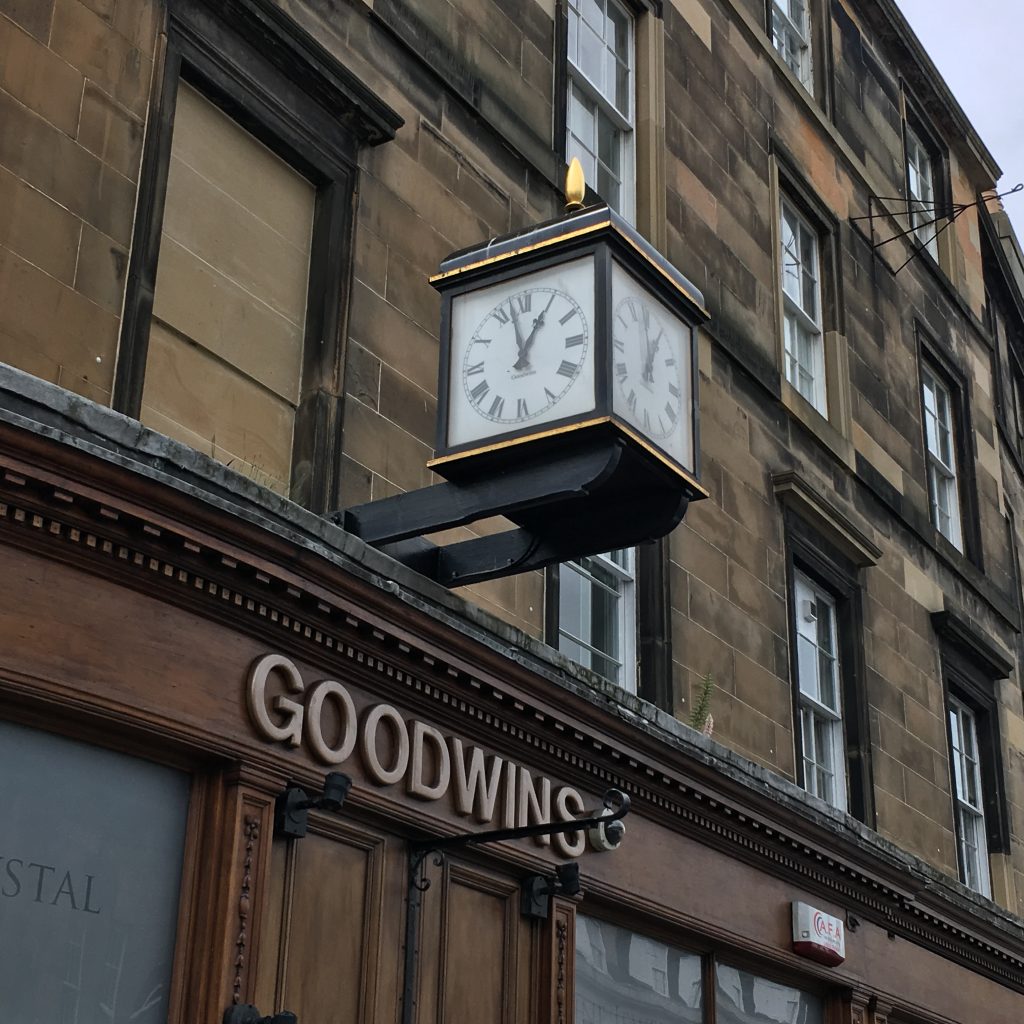 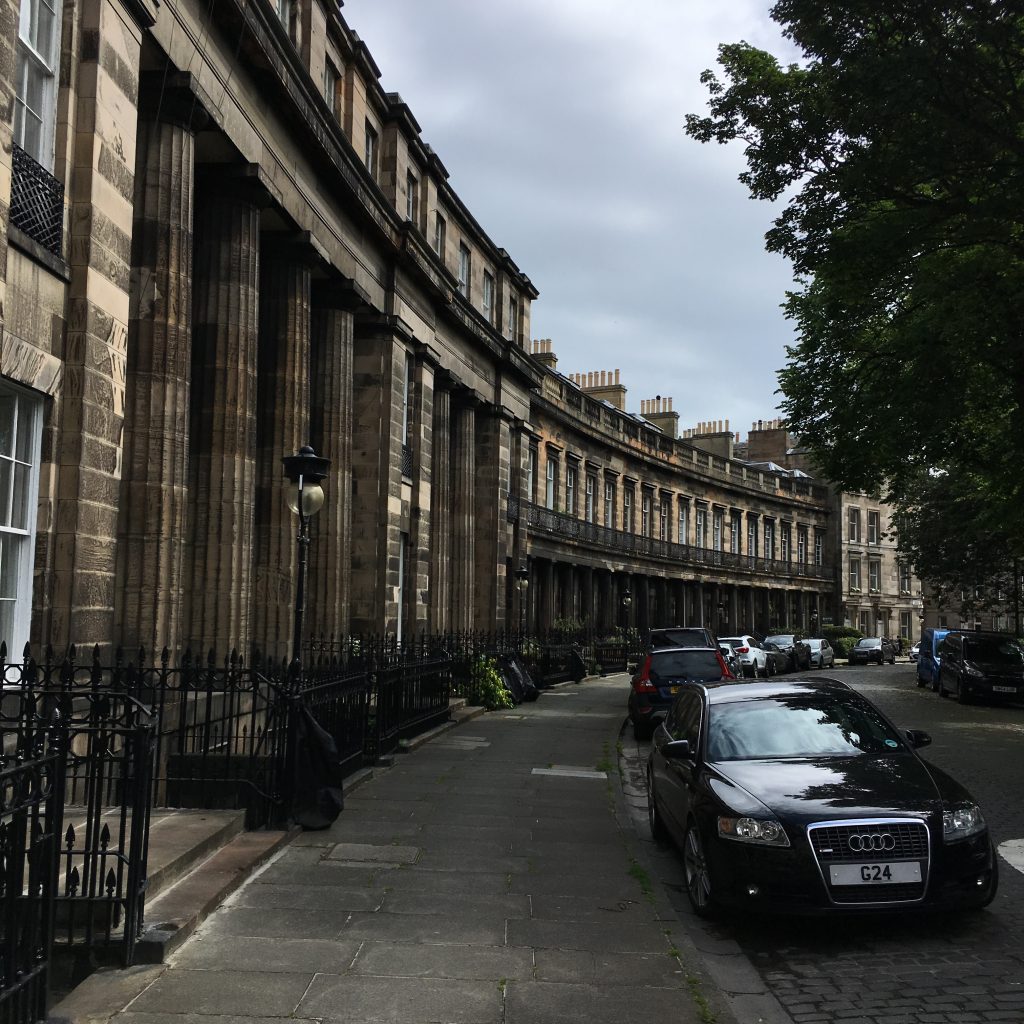 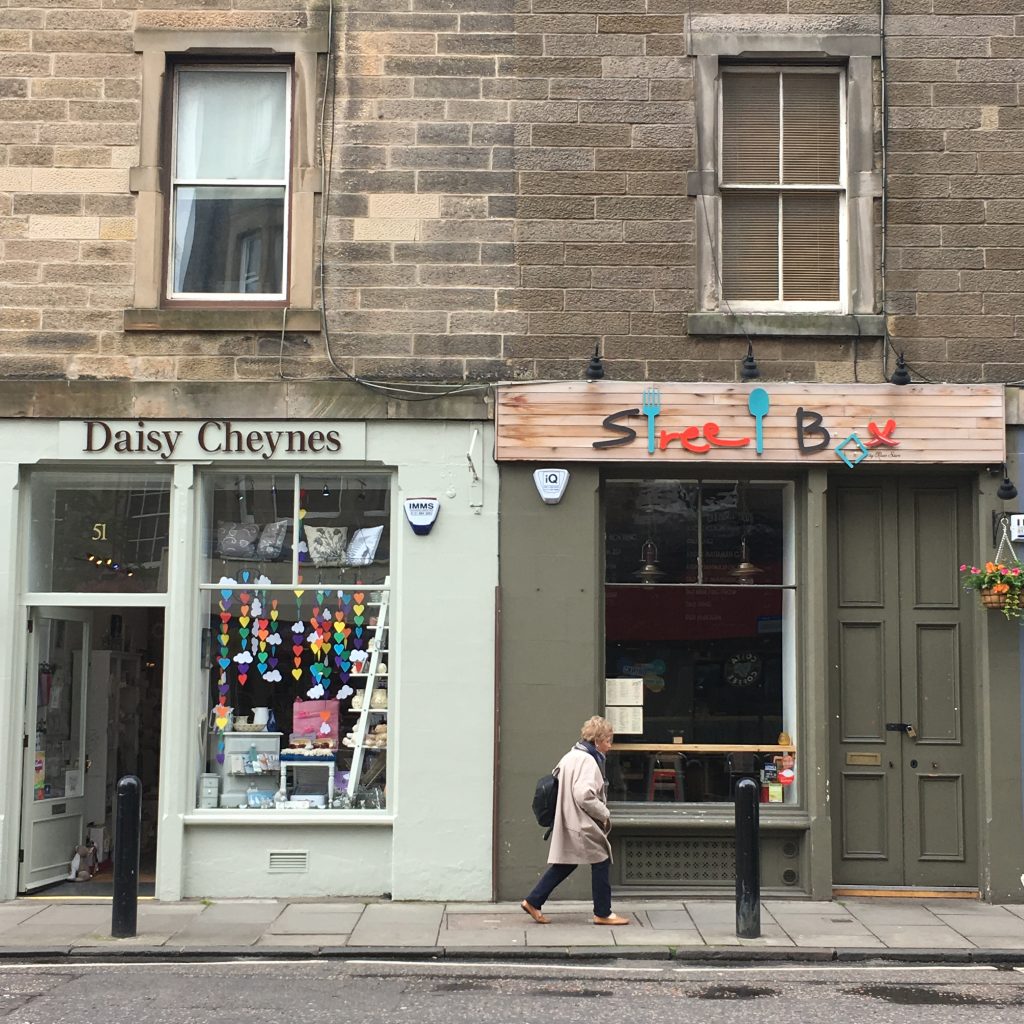